Inspire Us to Achieve Our Dreams 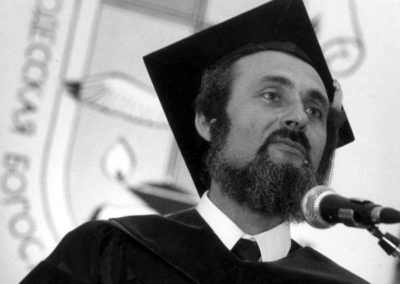 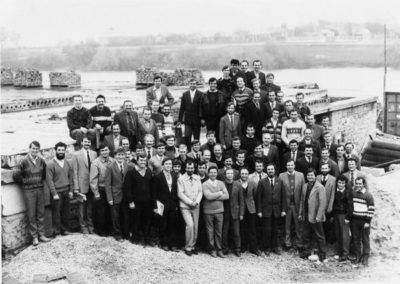 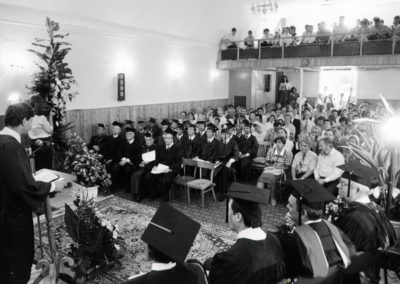 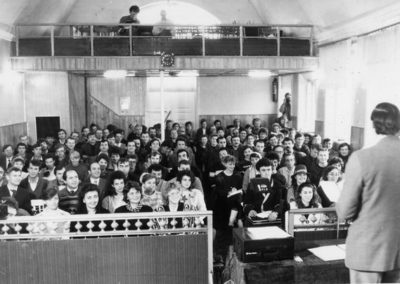 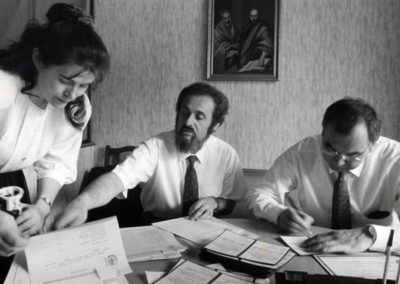 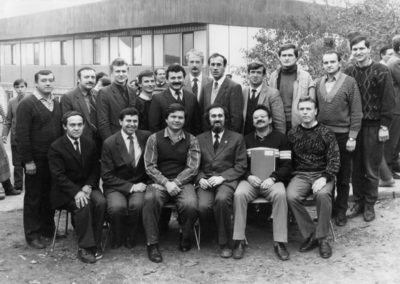 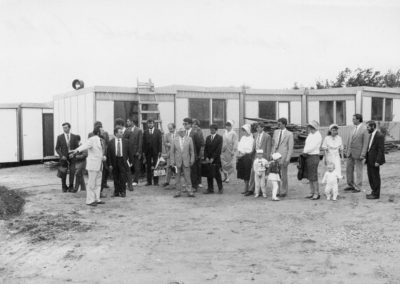 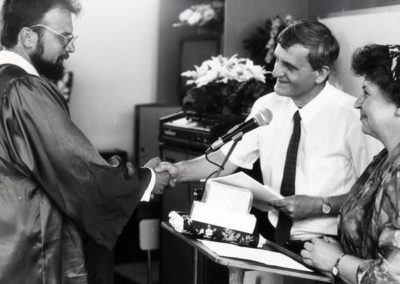 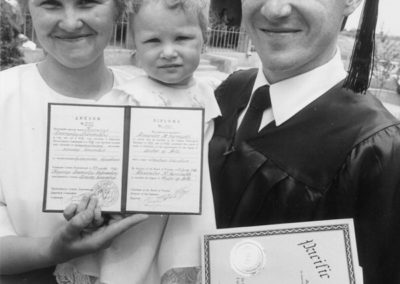 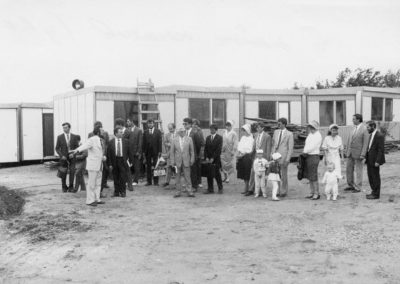 OTS begins its history on the 25th of August 1989 when Odessa Bible School (OBS) was launched by Sergei Sannikov. OBS trained preachers and Sunday school teachers. The school was self-supported. The first lecturers were local preachers.

In 1990 some BWA and AUCECB (All-Union Council of Evangelical Christians and Baptists) representatives decided to start a seminary in Moscow. However, due to the bureaucratic difficulties it was launched in Odessa on the basis of OBS. In 1990 OBS begins publishing theological almanac “Bogomysliye”, books and manuals for preachers and Sunday school teachers.

In September 1991 17 students were admitted to the 4-year residential program “Bachelor of Theology”. In 1994-2004 OTS expands its campus with two dormitories, integrated with academic facilities, and administrative building with dining-hall and conference-hall.

In 1999 Volodymyr Shemchyshyn was elected a new president. Also, in 1999 the “Bachelor of Theology” program was fully accredited by E-AAA. In 2007 OTS adopts the Bologna movement standards. From 2000 to 2017 OTS launches a number of academic programs of different specializations, form and level. Most of the programs have been accredited by E-AAA.

In 2014 Vladimir Pomazkov became the new president. In 2014-2018 three faculty members upgraded their qualification to PhD.

In 2018 Oleksandr Geychenko has been elected as a new OTS president. 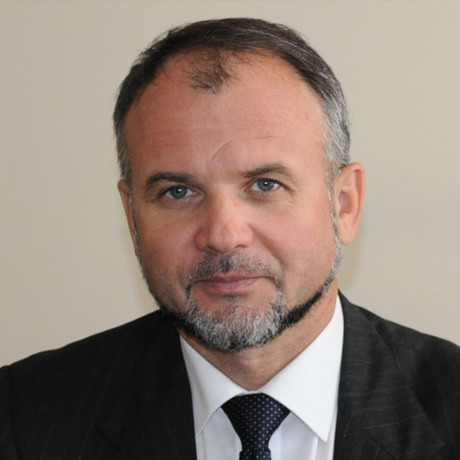 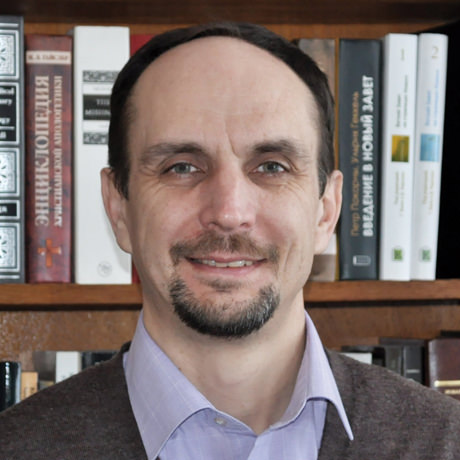 Are you ready to join?

Ask us how to help?